Explorer Robert Cavalier, Sieur de La Salle took possession of the Louisiana Territory area for France in 1682. Over a century later, in 1770, the Spanish took control and returned it to the French in 1800. It was then sold to the United States as part of the Louisiana Purchase in 1803. The issue of Missouri statehood became a national controversy as the issue of slavery was debated. The "Missouri Compromise" allowed Missouri to enter the Union as a slave state and Maine as a free state, which maintained the balance of slave and free states in Congress. It became a state in 1821. In 1857, the Dred Scott decision was handed down by US Chief Justice Roger B. Taney; the case originated in St. Louis. Under Missouri statutes, in 1846 Scott was allowed to sue for his freedom from slavery based on the fact that he had previously lived in a free territory (Wisconsin) before his return to the slave state of Missouri. Missouri seceded from the Union in 1861. Following the Civil War, in 1865, slavery was abolished in Missouri by an ordinance of immediate emancipation, making Missouri the first slave state to emancipate its slaves before the adoption of the 13th Amendment to the US Constitution abolished slavery in the nation.

This information was drawn from the website of the Secretary of State, where you will find more detail on Missouri’s heritage, 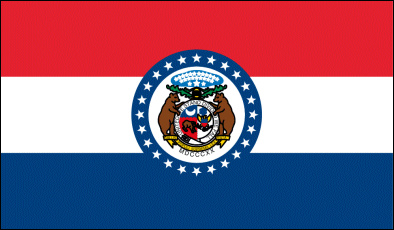 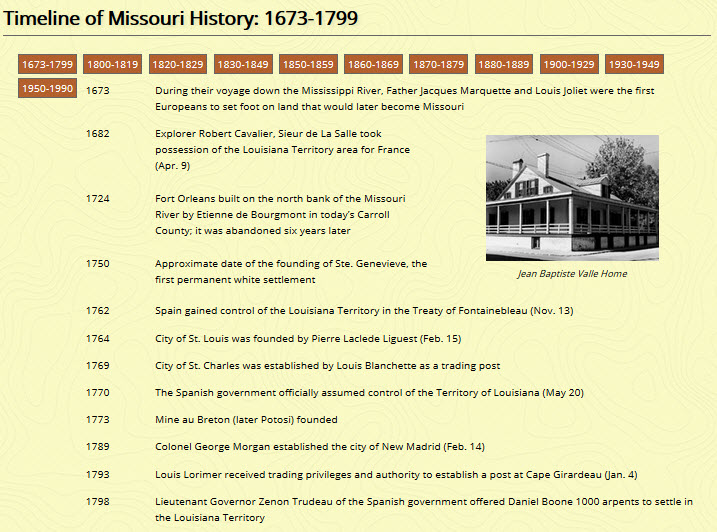 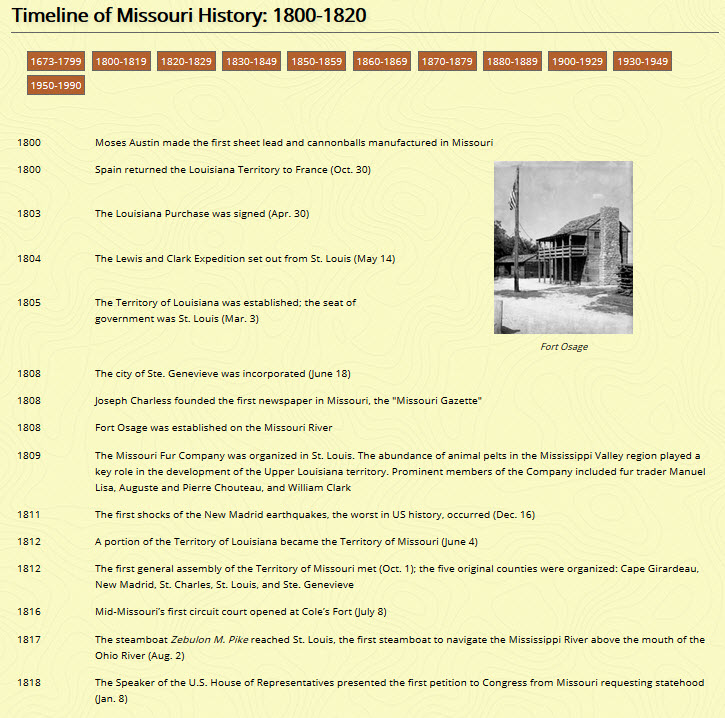 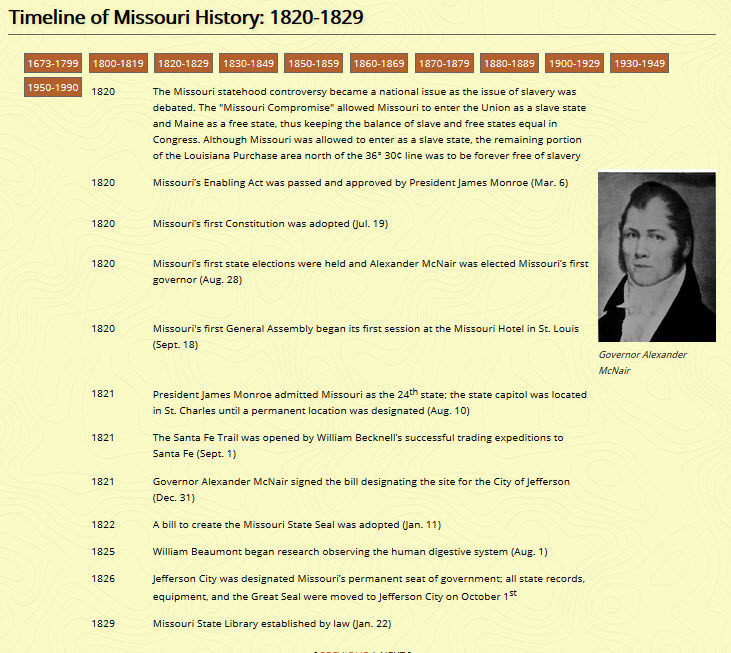 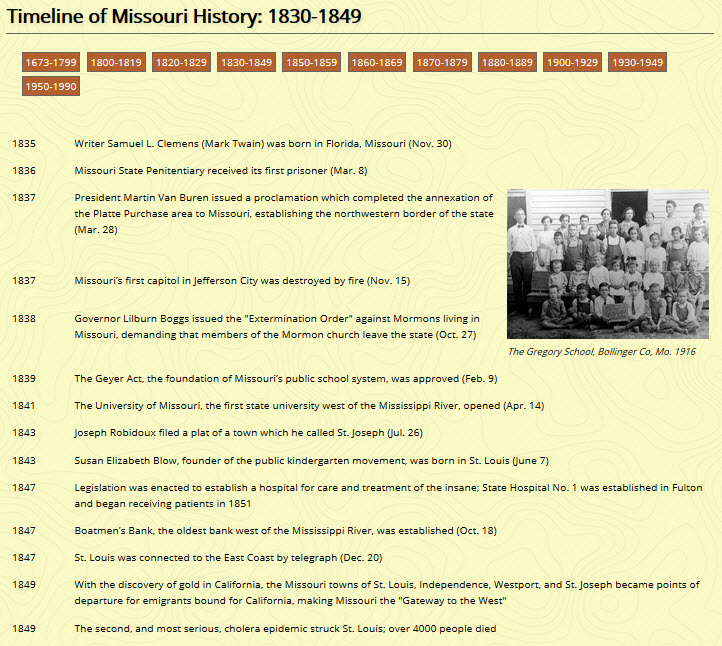 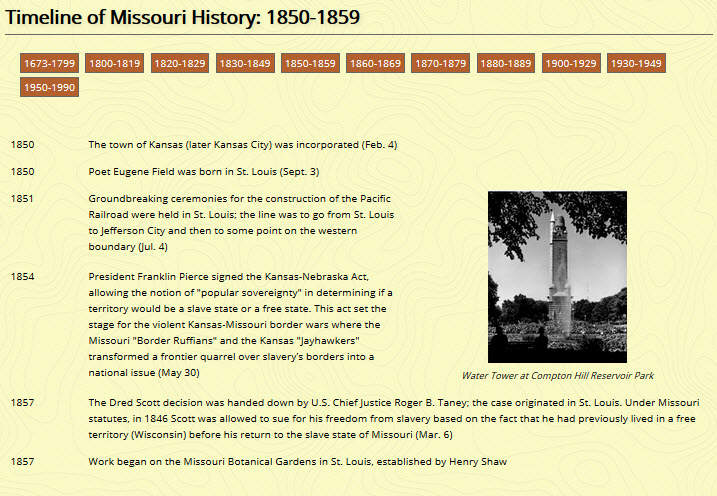 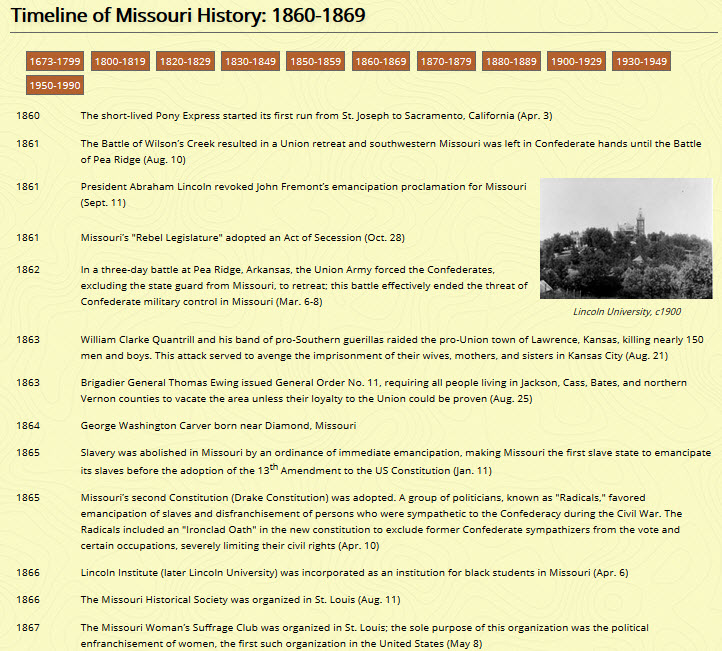 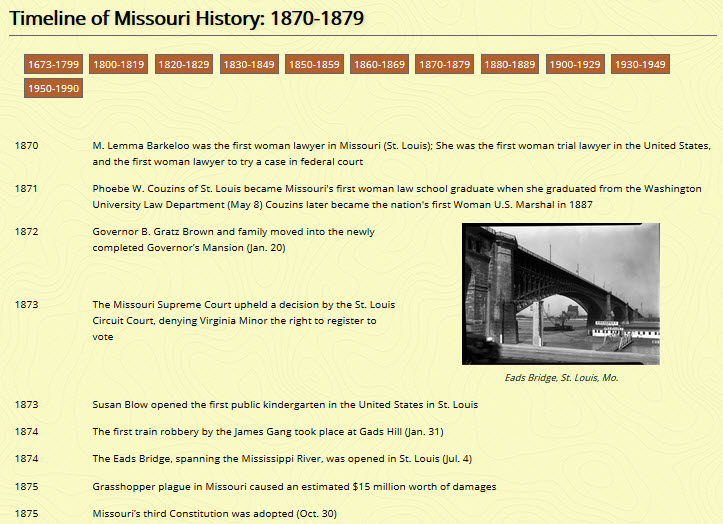 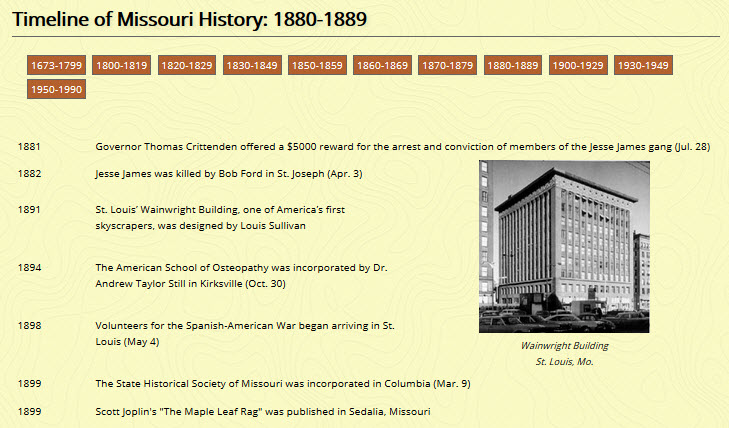 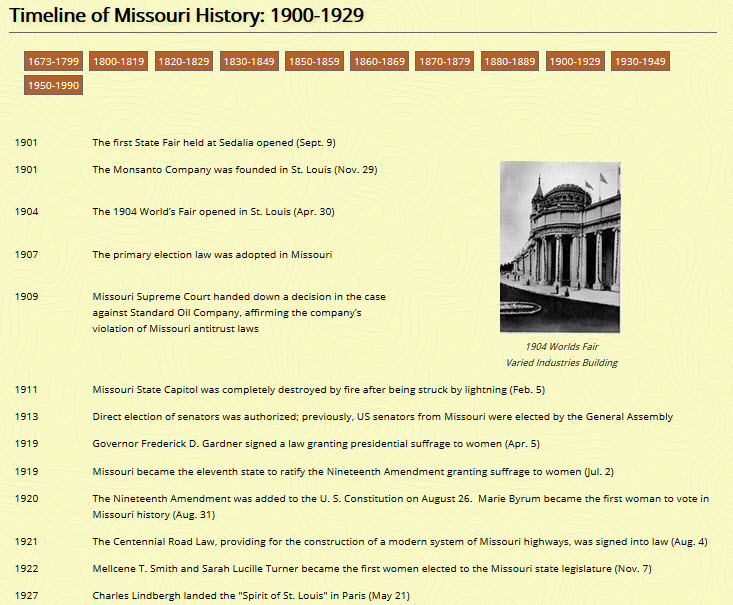 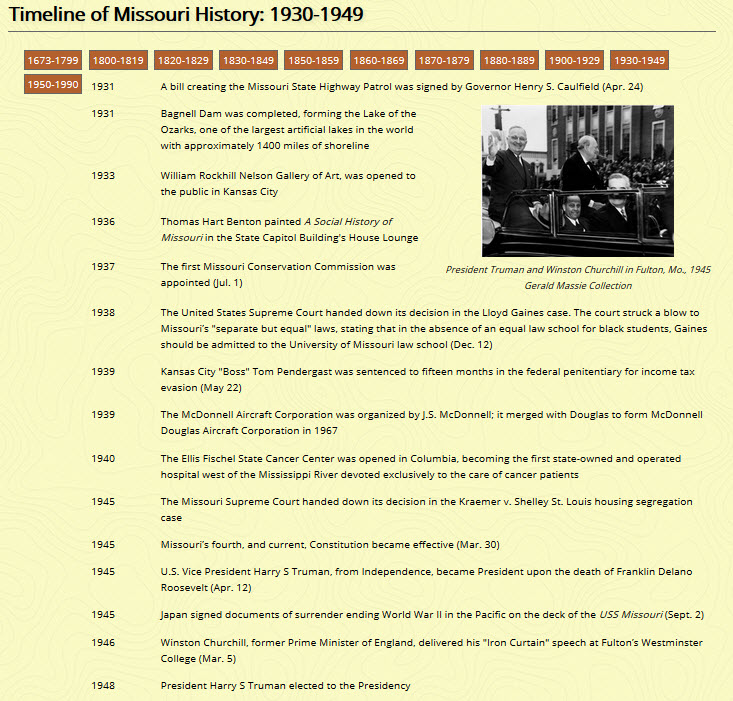 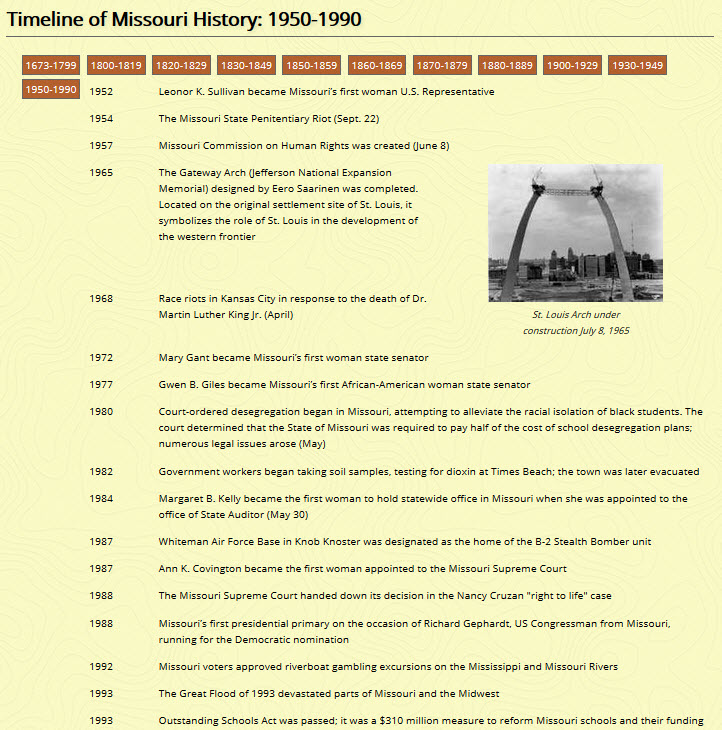 All timelines on this guide were imported from the Missouri Digital Heritage website.