Defining and Engaging in Civil Disobedience and Nonviolent Direct Action 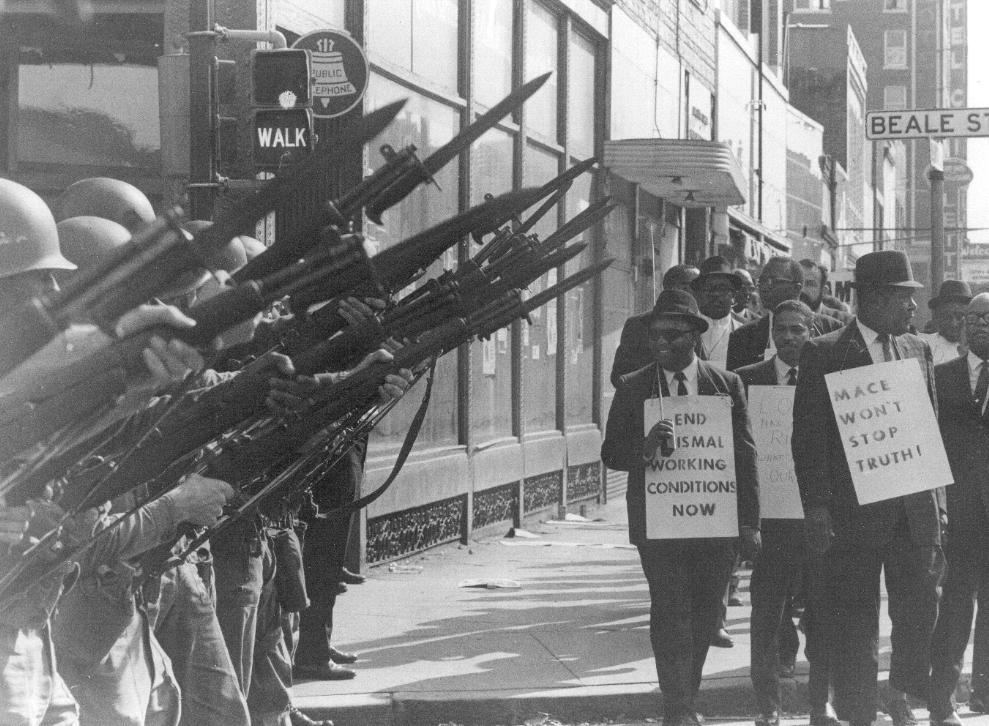 Protests during a pandemic

How to Archive Activism